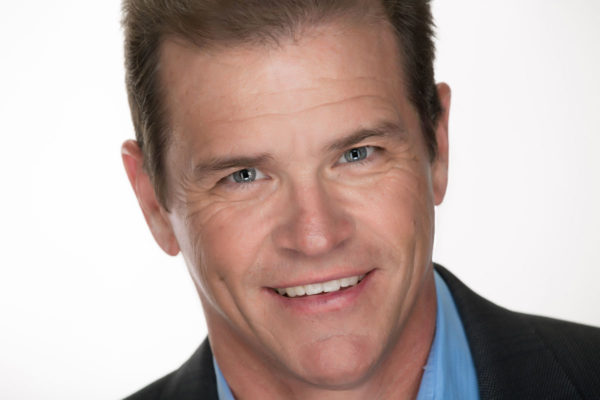 Michael Sisk has worked in the financial services industry for more than 25 years in several key executive positions.  Mr. Sisk’s experience ranges from smaller community banks to $8 billion publicly traded financial institutions as well as several years at a broker dealer in the Los Angeles area.  In these positions, he developed a reputation for his keen eye to implement efficient and scaleable processes allowing organizations to remain compliant with regulatory reporting in an efficient and accurate manner.

From 2015 – 2017, Mr. Sisk has filled CFO roles at institutions in the Los Angeles and Orange County area on an interim basis.  Prior to that, Mr. Sisk held the following positions:

Mr. Sisk holds a Bachelor’s degree from Cal-State University in San Bernardino and an MBA, with a concentration in finance from the University of La Verne.  In addition Mr. Sisk has been licensed by the NASD as a financial principal.