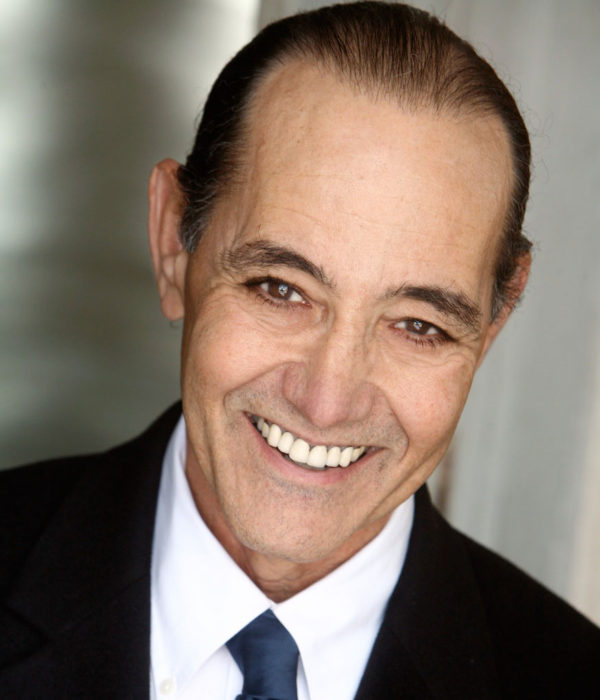 Richard Brazill (Founder, Richard Brazill Coaching) started doing executive coaching and hospitality consulting out of a love of working with people. While at University, he explored different areas of study including, business administration, communication arts, psychology and ultimately chose a degree in behavioral science. Upon graduation, he continued his career in hospitality management beginning as a food server in full-service restaurants, advancing from a Store Manager to the first ever Training Manager, Director of Human Resources on his way to Director of Operations 16 years later. While working in the full-service restaurant world, his love for continued learning brought him back to the campus, and Richard completed an MBA at the University of La Verne, California.

As fate would have it, Richard became aware of an opportunity with a small company just beginning in California. He decided to evaluate it further, and after a few meetings, Richard was hired by Starbucks Coffee Company in the role of a District Manager. While at Starbucks he had the opportunity to work in Field Operations and was selected for an opportunity to work as a Field Learning Development Leader (training and development focused) and a Regional Human Resource Manager. (generalist) During this time Richard experienced the evolution of quick service in an environment focused on high standards, plus he learned more about coffee than he ever would’ve imagined. Richard is a Starbucks enthusiast and proud to be an insider.

While in the role of Regional Human Resource Manager at Starbucks, Richard discovered the world of coaching. In an environment where you can become a “certified” coach in a weekend, Richard knew he would never be satisfied with that limited level of learning. After a thorough research, he discovered a one-year, intensive training program in San Diego. Now, this was more like it! So in 2004 he invested a year with Accomplishment Coaching, learning not only about coaching but learning about himself and how to support people in building lives that they are proud of, and creating with intention and excitement. Richard is a member of the International Coaching Federation (ICF) and a Diplomate in Professional Coaching with the International Academy of Behavioral Medicine, Counseling, and Psychotherapy. (IABMCP)

Today, Richard works with executives and successful people who are looking to create added meaning in their lives’, often taking old dreams and building them into a real life. He also loves working with entrepreneurs in supporting their dream business concept and turning their vision into reality.